Hey! Here's is the english version of Brad Marino's interview published in the french magazine Rock Hardi. Even if you don't speak french, buy it to get the CD with "Don't talk To My Baby" by the Connection.Click on cthe cover. 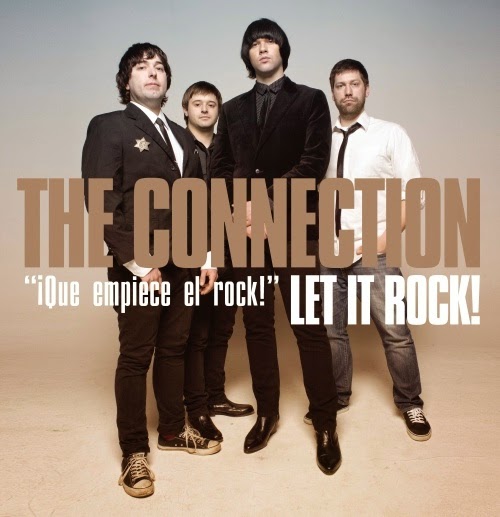 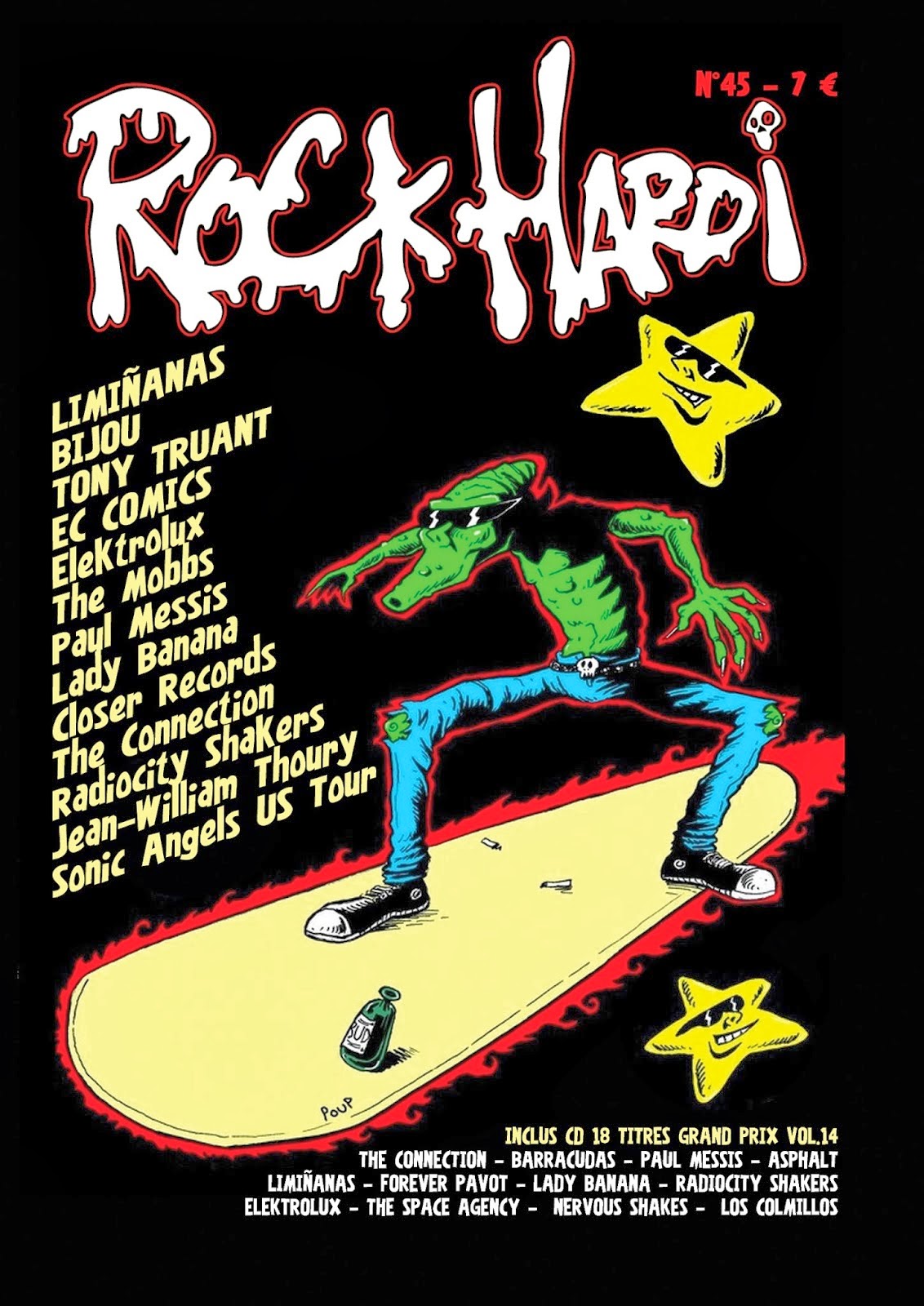 Last year was quite prolific for The Connection, one of the best R'n'R combo of the moment. Started by the release of a compilation of rarities, it ended in Boston for a concert with the Real Kids and Nervous Eaters. Meanwhile,  The boys toured Europe and  released "Let It Rock", superb album without low time, not so common those days. It deserved that an assessment is done with Brad Marino, guitarist-singer.

2013 was a fantastic year for you, 3 singles, a compilation, en album, plenty of concerts, what your most exciting souvenir?
BRAD: Yes 2013 was quite a good year for The Connection. Our first "Full Length" album, our 2nd European Tour and we got to play with a lot of our favorite bands. Id say my favorite souvenir from it all is all the cool autographed concert posters/fliers I got. 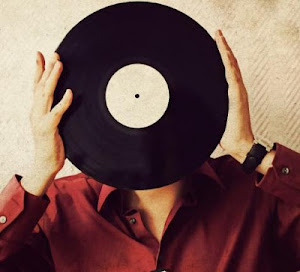 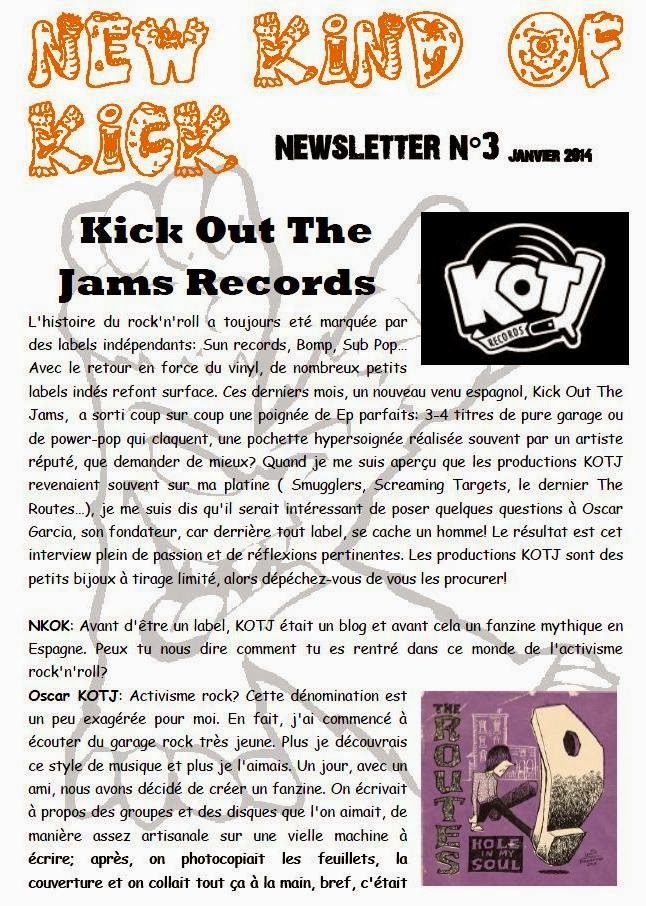 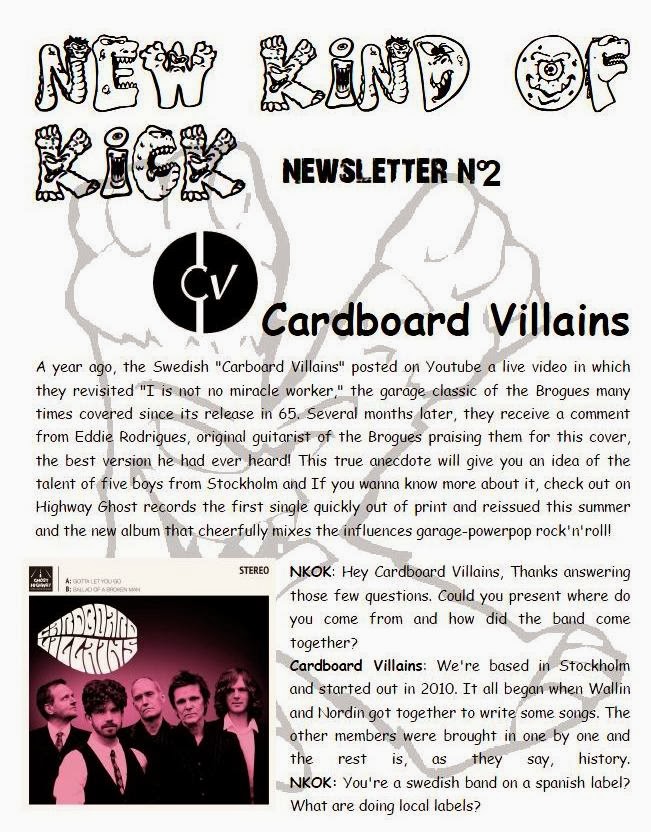 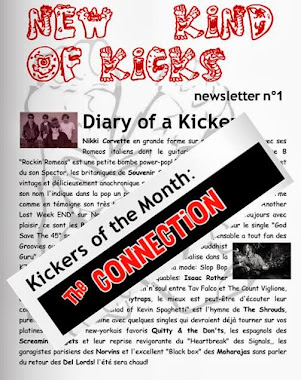